How Magic Mushrooms Work on the Human Brain 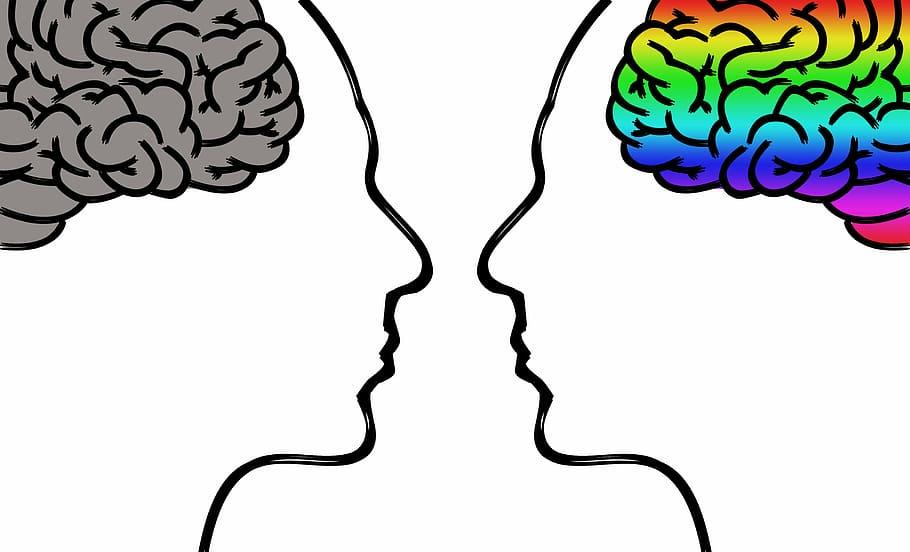 Psilocybin mushrooms, commonly known as magic mushrooms, are one of the oldest hallucinogenics in human history. The earliest use of psilocybin dates back to 6,000-9,000 years ago. The Aztecs and the Mazatecs, who used shrooms in their shamanic rituals, called it the ‘divine mushrooms’. Introduced to the West by mycologists R. Gordon Wasson and Roger Heim in the 1950s, magic mushrooms would become integrally linked to the hippie counterculture movement and its search for spirituality. After more than fifty years, the popularity of psychedelic mushrooms is on the rise once again. If we are to believe media reports, magic mushrooms are going mainstream. Microdosing shrooms, it is now said, is good for your mental health. Studies have revealed that it improves your mood, increases attention, and boosts creativity. Magic shrooms effects on the brain can provide amazing therapeutic benefits. Therefore, to appreciate psilocybin’s ‘magical’ healing powers, you need to understand how it wor
Post a Comment
Read more